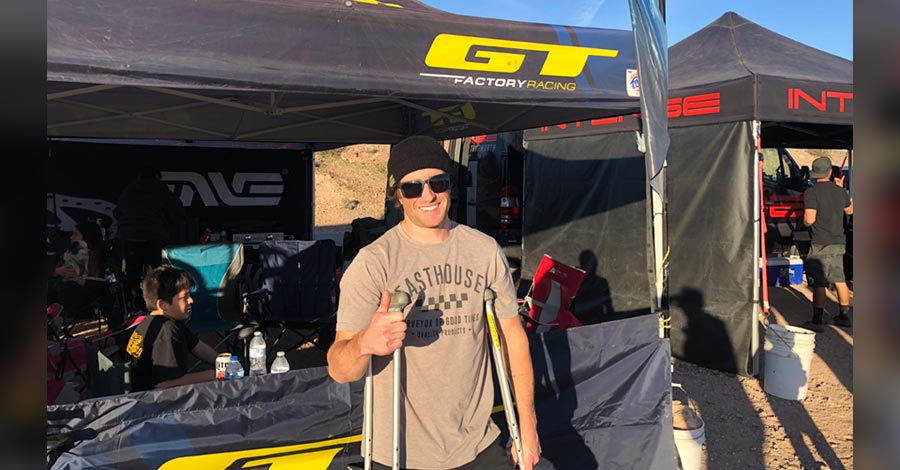 We had the opportunity to talk with mtb freerider and Redbull Rampage athlete Tyler “T-Mac” McCaul last weekend. After taking an injury last month, he was on crutches and hanging out in the GT Bicycles team tent at Bootleg Canyon. So, without further ado…